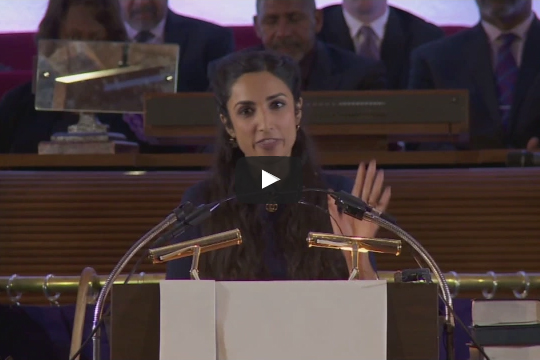 We were so moved that we had to share - because in these times we can all use a little inspiration.